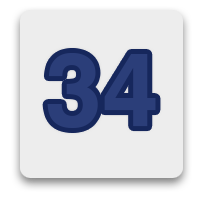 Fernando Valenzuela was born in Navajoa, Sonora Mexico in 1960. He played professional baseball for 17 years. Most of his career was spent with the Los Angeles Dodgers. In 1981 he was awarded the National Cy Young Award, Rookie of the Year award, and won the World Series. In 2014 he was inducted into the Baseball Hall of Fame. 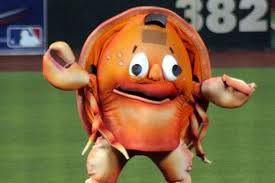 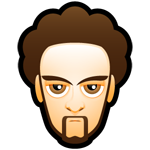 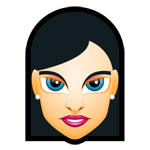 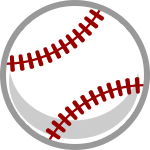 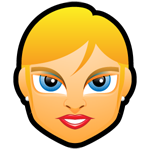 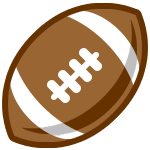